The uses of kratom Powder and the history of it 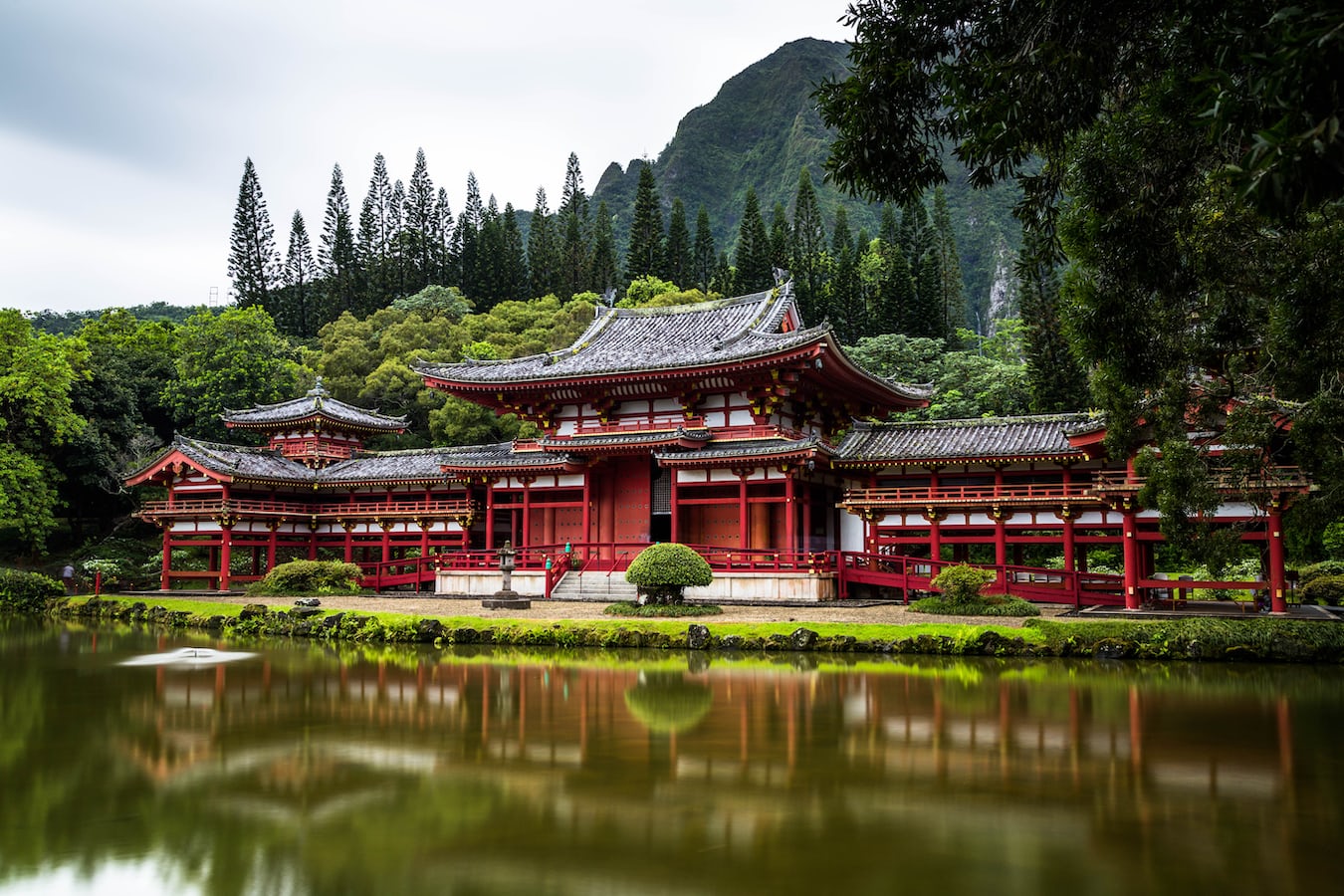 Kratom has recently spiked up in late 2004. It was not until April 2005, that kratom started to take off as a major product in popularity around the world. (To learn more about kratom, check out: What is Kratom and the types of Kratom)

The Dutch traders recognized Kratom probably in the seventeenth century while the European Kratom history began in the mid-nineteenth century according to the records. However, it is not possible even to assume when the South-East Asian history started. It has been a part of their native culture and daily life for more than thousands of years. For many communities, kratom is like coffee or tea.

Kratom is the dried leaves of the plant named Mitragyna Speciosa which belongs to the coffee family plants. It grows predominantly in Thailand, Malaysia, and other south-east Asian countries.

It contains opiate-like element 7-Hydroxymitragynine that is has many uses. Earlier, the local workers of Thailand used to chew the kratom leaves raw. Locally, it was called ithang or kakuam.

Years back, the native people of South East Asia used to chew 10 to 60 leaves a day. Presently, the kratom is gaining huge recognition in the western countries. Now, people can buy kratom online in several easy-to-use forms like kratom extracts, kratom pills, and powder. Being herbal, it definitely beats many of the high-priced drugs.

Being rich in analgesic properties, people find this organic method much more useful and convenient rather than traditional methods.  People use kratom for many purposes in various ways that suits their needs.

These days, kratom is commercially accessible and are known for their fresh alkaloid content and individual effects. For example, there are Bali Kratom, Maeng Da Kratom, Gold Kratom and more. Depending on the distinctive alkaloid content present in the kratom strain, it can have a different effect on the consumer. However, the intensity of the kratom effects varies from one person to another depending on the dosage and individuals’ tolerance level.

Everything has a good and bad side. Kratom is no exception to it. Kratom has been used in various cultures around the world for over a century; however, proper precaution is always a good practice before taking anything. You should always read the instructions and directions of the product carefully so that you do not run into any mishaps.

Though it is legal in the USA and Europe, it is referred to as a scheduled substance in countries like Malaysia, Myanmar, and Australia. In fact, Thai government made it illegal to plant or harvest kratom since 1943. Despite all these, it is flourishing in popularity in the West.