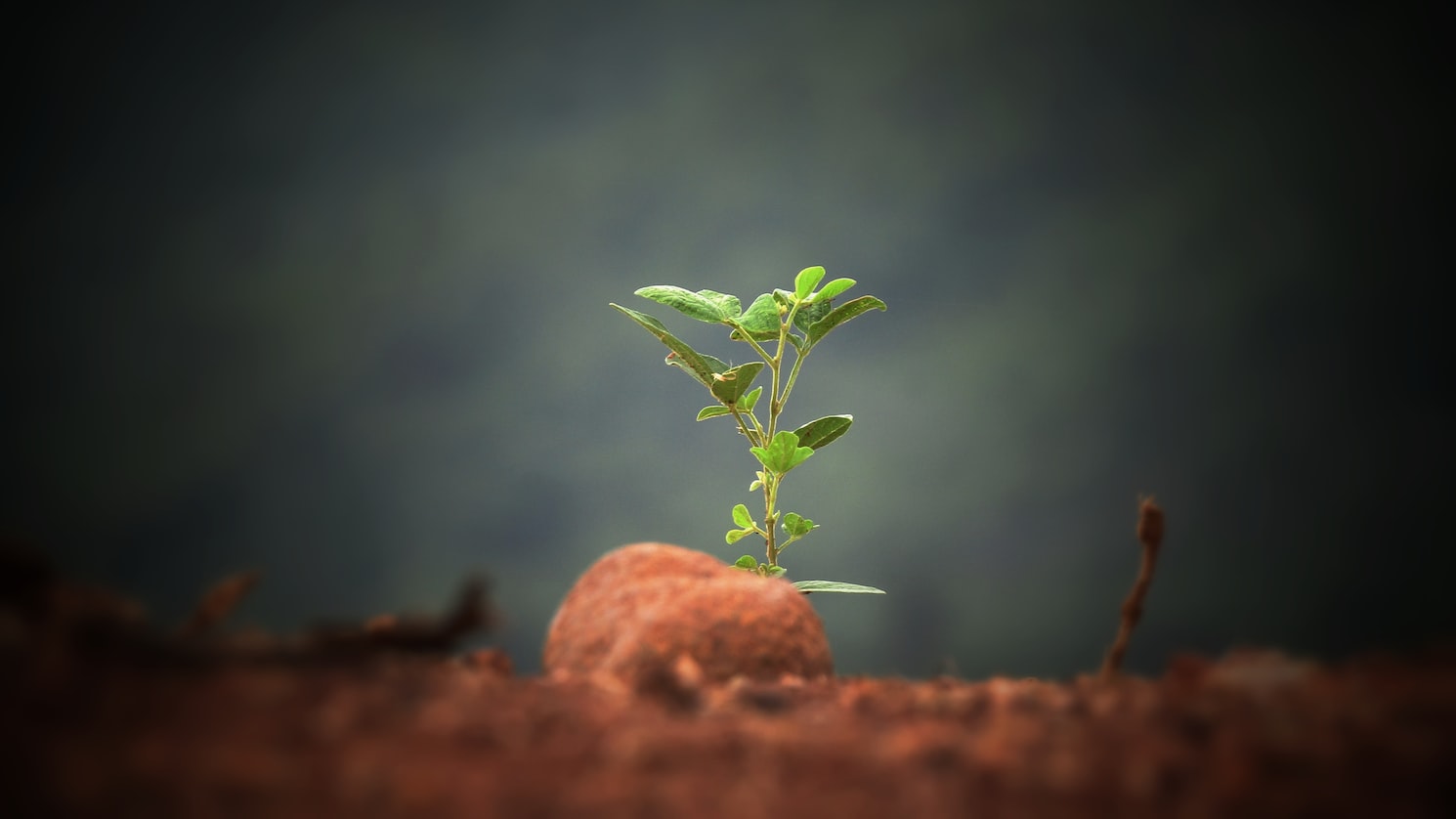 Kratom comes from the Mitragyna Speciosa plant grown in the tropical forests of South East Asian countries. It has been a part of their foliage history, ancient treatment as well as culture. For years, it has been used by workers and peasants as an energy booster to cope up with their daily laborious work. However, the ancient kratom users failed to elucidate others regarding its true potential – this many without proper research drove it out.

In 1839, Dutch colonial botanist who was working for the East India Company, Pieter Willem Korthals was the one to describe these leaves to the rest of the world. However, it is difficult to locate his original work, but if one tries then he may find it in a few libraries around the globe. The way he looked at the leaves – they appeared like the shape of a bishop’s mitre, so he named it Mitragyna Speciosa. It is a Latin name. However, it is more popular by its Thai name, Kratom!
In 1907, L. Wray expressed how to use it locally like drinking or chewing. He also sent the sample of the leaves to the University of Edinburgh for further examination. In the following years, more studies were conducted for its.

As Kratom and its uses were making rounds on the internet, people came to know about it and could easily avail them around the globe. Presently, in many countries like Thailand, Bhutan, Australia, Lithuania, Denmark, it available with ease. However, many companies and scientific groups in United States of America, Canada, Japan and a few other countries are still conducting researches on its full potential. Today, it is popularly used on a normal basis in capsules, powder, and liquid.
Enjoy Kratom!